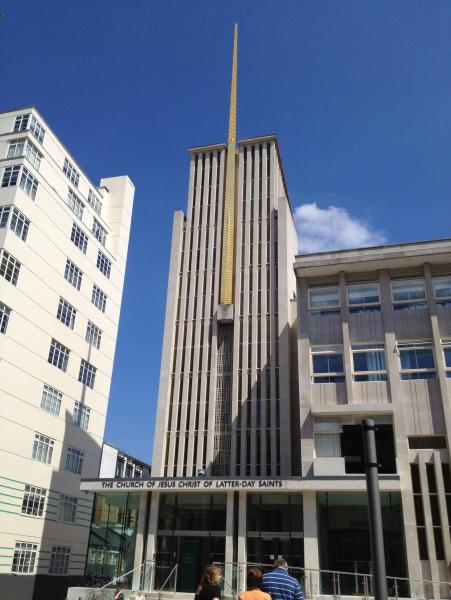 Image 1 – Goldleaf gilding of the finial at The Church of Jesus Christ of Latter Day Saints in Hyde Park, London. The photograph shows the finial having been re-gilded from the top down to the roof level in extra thick 23.25ct goldleaf. The clients required the project to be carried out in two stages. At the time the photograph was taken the bottom half of the finial was yet to be re-gilded and you can see the condition before our intervention and the difference between the two sections. The project, which was carried out from enclosed scaffold, involved restoration of all damaged surface areas of the finial prior to our undertaking the re-gilding. The finished work was protected by a clear varnish due to the height of the finial and its exposure to high winds and adverse weather conditions.

Image 2 – A closer image where you can see the difference between stage one and stage two of the re-gilding project. The top half of the finial has been restored,  prepared, primed and re-gilded in 23.25ct extra thick goldleaf followed by an application of varnish for added protection from adverse weather. Re-gilding the top half of the finial could have been very difficult due to the height to the very top and the need for restoration to some very exposed parts of the finial.  However, Brian the Brush remain unchallenged in facing such projects as all projects are tackled with the right approach to the task in hand, H&S considerations being addressed and, of course, our being able to draw upon our extensive experience in this field. 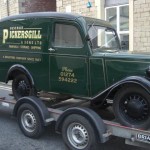 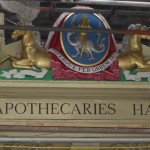